Victim Of The Sky 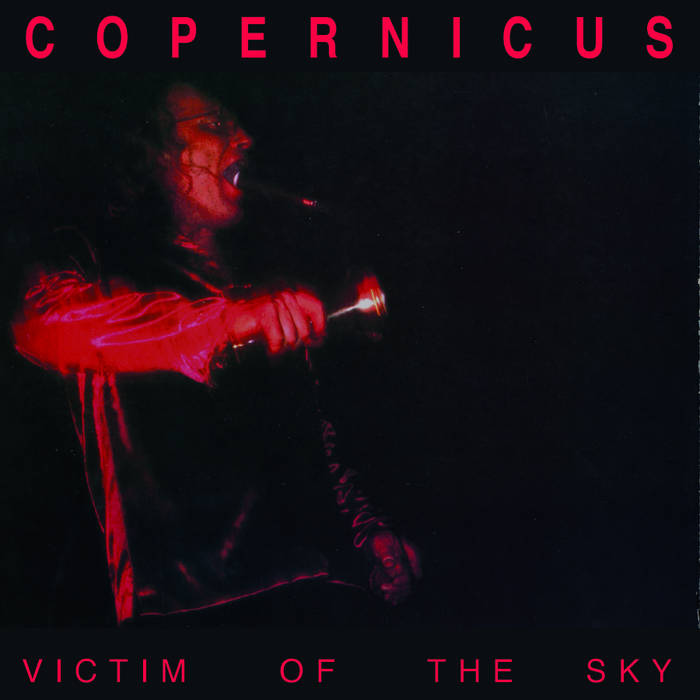 Most of this album was recorded live on May 13, 1985 at Studio C, RCA Studios in New York City, with the full band, except “From Bacteria” which was recorded at the same studio in May of 1984.“Not Him Again!” and “Victim Of The Sky” were recorded live at the Daily Planet in New York City on July 28, 1985 with only Copernicus, Matty Fillou and Marvin Wright participating. These recordings were spontaneous and unrehearsed with only a few minor overdubs.